Cache coherency is not a new concept. Coherent architectures have existed for many generations of CPU and Interconnect designs. Verifying adherence to coherency rules in SoCs has always been one of the most complex challenges faced by verification engineers. Over the years, it became even more challenging with increasing number of cores in CPU clusters and introduction of the embedded L3 (level 3) cache to the coherent interconnect devices. Advent of inter-chip coherency with the new CCIX (pronounced see-six) protocol elevates this challenge to a whole new level. The basic idea behind CCIX, is to define a single coherent infrastructure for multiple SoCs such CPUs, GPUs, and Accelerators. 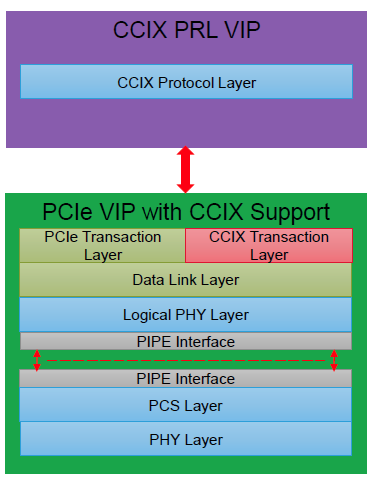 To address various aspects of CCIX validation and speed up the verification process, engineers require a powerful tool set which could be flexibly applied to various CCIX topologies and Designs Under Test (DUTs). Such a tool set should include verification IPs (VIPs) for CCIX Protocol and Transport Layers as well as an intelligent scoreboard for system-level coherency verification. Each VIP in the tool set must deliver three major capabilities. They are: 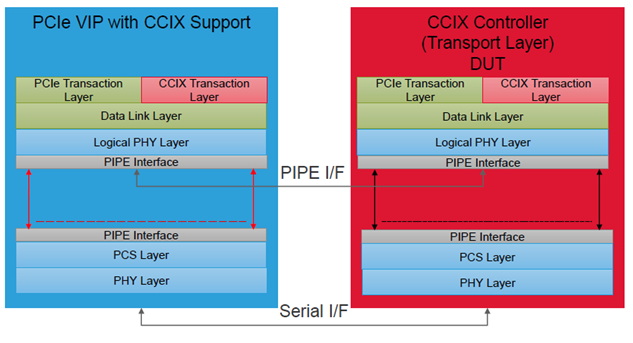 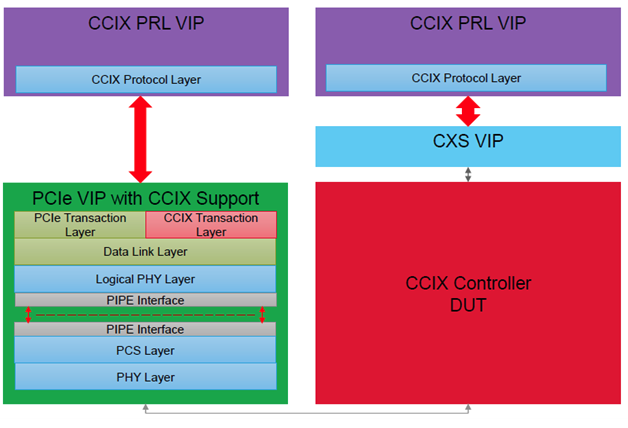 Verification of coherency in the chip-to-chip CCIX system 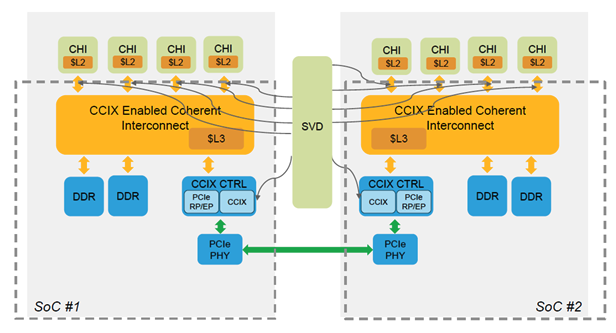 View all posts by Dimitry Pavlovsky

Dimitry Pavlovsky is a Product Engineering Architect with Cadence Design Systems. He has over 25 years of experience designing and verifying SOCs employing complex protocols. Dimitry is an expert in advanced verification techniques and currently in charge of product definition of Cadence AMBA, CCIX, and Interconnect Verification IPs. Dimitry holds the BSC in electrical engineering from the Technion-Israel Institute of Technology. In addition to English, he is fluent in Russian and Hebrew languages.