SAN JOSE, Calif., May 25, 2022 - Cadence Design Systems, Inc. (Nasdaq: CDNS) today announced that it has become an Official Technology Partner of the McLaren Formula 1 Team. Through the multi-year partnership, McLaren has access to Cadence Fidelity CFD Software, which provides innovative aerodynamic prediction tools that can help accelerate the team’s path toward victory.

In racing, shaving off a fraction of a second per lap can make all the difference when it comes to a podium finish. McLaren will use the Cadence Fidelity CFD Software, a comprehensive suite of computational fluid dynamics (CFD) solutions, to investigate airflow. The team will also leverage Cadence’s computational software expertise to tackle design projects that require advanced compute power and precision.

“We’re delighted to welcome Cadence to the McLaren Racing family. Cadence is a technology leader that prioritizes innovation. Its CFD and advanced electronic technologies will be crucial assets for our design operations. We look forward to a fast-paced collaboration that supports our constant drive to boost our on-track performance. The Monaco Grand Prix is a fantastic event to launch our partnership, and we’re excited that Cadence will join our brand across multiple race series this weekend by running on the Arrow McLaren SP cars for the Indy 500,” said Matt Dennington, director of partnerships, McLaren Racing.

“As part of the McLaren Racing family, we’re bringing our Fidelity CFD Software to the team and supporting the team in its ongoing pursuit of boosting performance. We will collaborate with McLaren to continually push and innovate. We’re looking forward to the multi-year partnership and achieving milestones together that put the team on the road to victory,” said KT Moore, vice president, Corporate Marketing, Cadence.

Cadence is a pivotal leader in electronic systems design, building upon more than 30 years of computational software expertise. The company applies its underlying Intelligent System Design strategy to deliver software, hardware and IP that turn design concepts into reality. Cadence customers are the world’s most innovative companies, delivering extraordinary electronic products from chips to boards to complete systems for the most dynamic market applications, including hyperscale computing, 5G communications, automotive, mobile, aerospace, consumer, industrial and healthcare. For eight years in a row, Fortune magazine has named Cadence one of the 100 Best Companies to Work For. Learn more at cadence.com.

McLaren Racing was founded by New Zealand racing driver Bruce McLaren in 1963. The team entered its first Formula 1 race in 1966, since then McLaren has won 20 Formula 1 world championships, more than 180 Formula 1 grands prix, the Indianapolis 500 three times, and the Le Mans 24 Hours at its first attempt.

McLaren was the first F1 team to be awarded the Carbon Trust Standard in 2010 and has retained it since on a bi-annual basis, most recently in February 2021. The team was also the first in F1 to be given the FIA Sustainability Accreditation Award at a three-star level in 2013 as part of the FIA Environmental Certification framework, before becoming a signatory to the UN Sports for Climate Action Commitment in 2021. 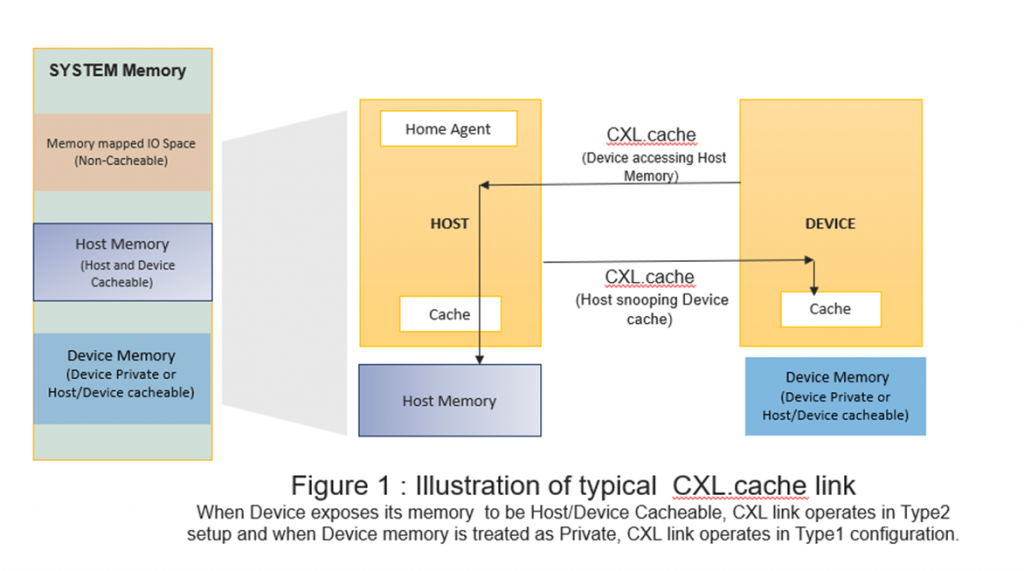 By Sangeeta Soni Posted 5.13.2022
If you have worked with Peripheral Component Interconnect Express (PCIe) in the past, you ... 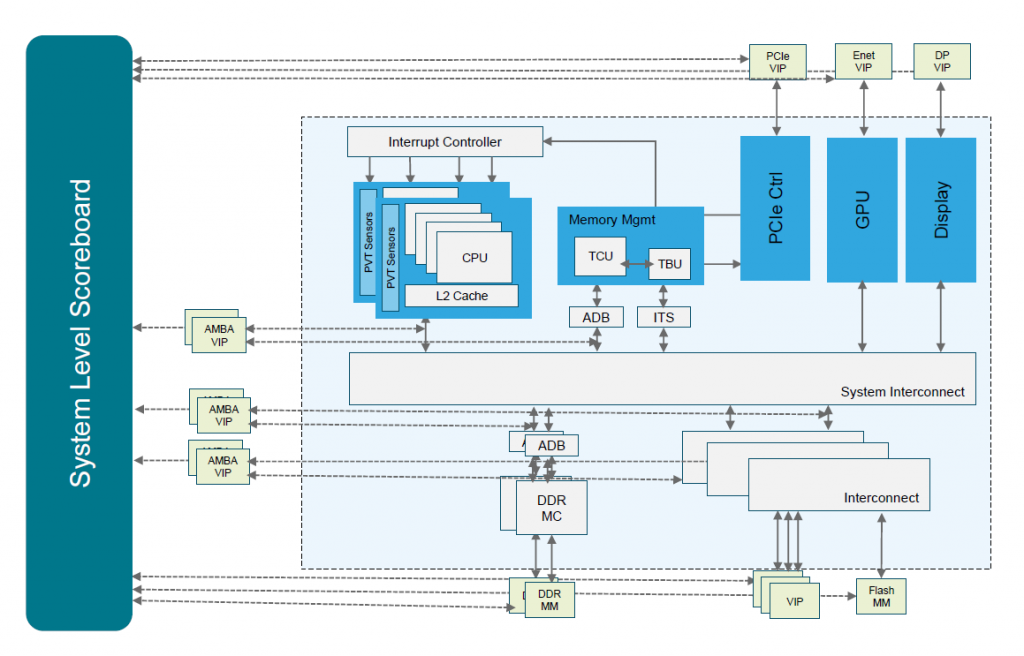