Recently, I talked with the engineers at Daimler Truck North America (DTNA) about trends in automotive hardware-software verification and integration. There were two main themes that ran throughout my presentation: 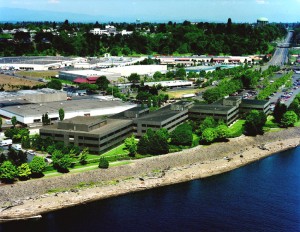 As you might imagine, telling a group of hardware-intensive automotive design, verification, and test engineers that the future lies in software simulation was met with many “comments.” For example, one younger engineer emphasized the time-saving nature of IP-based electronic models. Unlike many of his older colleagues, the younger engineer was well versed in Matlab’s Simulink. He explained how the model, once constructed, would essentially serve as a requirements document. Thus, designers wouldn’t need to create a separate, time-consuming, and redundant specification document. Furthermore, the model could be used in future designs. These factors form the basic idea behind model-driven development (MDD; see “The Current State of Model-Driven Engineering”). 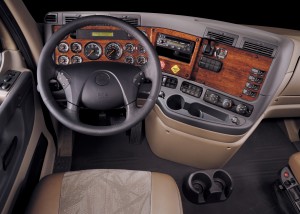 Another question dealt with commoditization. An engineer wondered if the time would come in the automotive world when a designer could grab an ECU off the shelf and plug it into any car system. This question focused on standards as well as consolidation. I pointed out that, as the PC industry began to consolidate in the 1980s, interfaces became more standard.

Dr. Migliore from Portland State University suggested a related example from the printer industry. Xerox was once the king of printers. Now, the company has moved away from physical printers and is focusing more on software and services. As with the PC markets, printer hardware has become a commodity, while software and services are seen as the mechanism for future growth and profits.

In contrast, I pointed out that while traditional printers have been commoditized, new applications like 3D printing have created a new market for printers. There seems to be two lessons from this tale. First, as hardware becomes plentiful and cheap through commoditization, companies will switch to software and services (some would say experiences) for profit.

The second lesson is that existing, commoditized hardware will find new growth in tangential markets. Will the same happen to the automotive industry?

These overall trends would suggest that, in time, automobiles will become commodities. But several emerging applications suggest that the hardware part of the question still has much growth (e.g., Google’s connected car and the growing use of electronics in transportation vehicles).

It will be interesting to see how automotive engineers incorporate more IP and model-based tools in the design and verification of their mechatronic systems. If they need help in this transition, they can always look at the EDA-tool, PC, and mobile-device markets for clues.