IP giant Imagination is acquiring MIPS while Dassault Systemes eyes semiconductors. At the TSMC OIP, Sean and I drop in on Imaginations, True Circuits, and ARM.

Here are a few highlights from a very busy couple of weeks:

> Imagination To Acquire MIPS – Purchase price for Imagination is $60 million; Portfolio of patents to be sold separately to Bridge Crossing for $350 million.

> Systems Simulation Moves from Goods and Services to Experiences – This is the first of two stories about Dassault Systemes’s move into the experience-based economy and the world of semiconductor development. 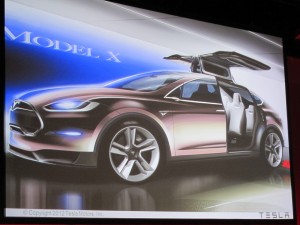 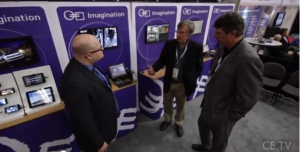 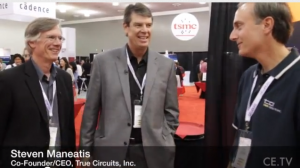 Interview with John Heinlein from ARM 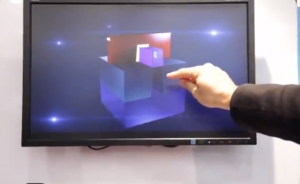