The fabrication of semiconductors for IoT applications require mature process technologies that provide reliability, low power and cost competitiveness, said Chi. In the foundry space, major players are competing with each other aggressively in terms of capex and technology development. Nevertheless, SMIC has identified huge opportunities in the IoT sector where developing advanced node technologies is less important than mature-node process enhancements, Chi indicated.

For instance, the low-power 90nm, 65nm and 55nm nodes do fit into the process platform for IoT-related chips, Chi noted. IoT applications continue to expand in depth involving an increasing number of sensors and chips, Chi said.

SMIC already offers 55nm process technology for the manufacture of chips for IoT applications. SMIC's 55nm processes for IoT-related devices are avalabile in both low power and storage integration versions, and the portfolio is helping the foundry to grow its business in the IoT field, Chi indicated. For example, SMIC is partnering with Brite Semiconductor to develop smart-meter SoCs and the pair is shipping the products to customers such as Itron.

In addition, SMIC recently disclosed plans to roll out 40ULP process technology later in 2017 for higher-end products to further expand its offerings for IoT applications.

Besides relevant process platforms and IP to the development of IoT chips, the available 8-inch fab capacity is another important element of the growing IoT sector, Chi said. Foundries are seeing their 8-inch fab supply fall short of demand.

According to SEMI, the growth in Internet-enabled mobile devices and the emergence of the IoT has been stimulating demand for sensor, MEMS, analog, power and related semiconductor devices. While these devices are critical to enabling the new era of computing, the applications do not require leading-edge manufacturing capability. This demand growth is "breathing new life" into 8-inch fabs, SEMI said.

Brought to you by ChipEstimate.com 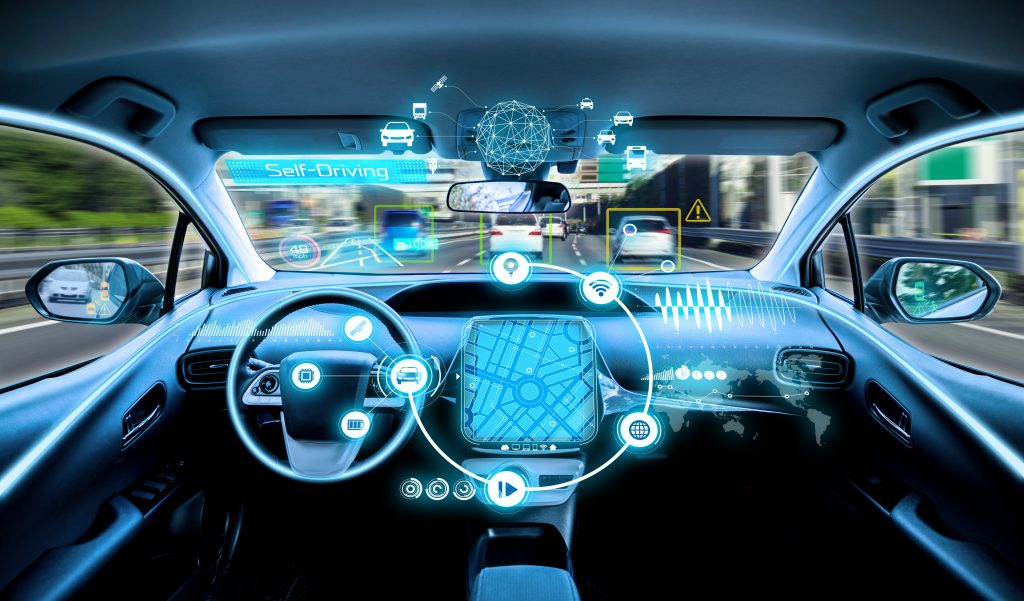 By Krunal Patel Posted 7.7.2022
The automotive industry is going through disruptive transformations owing to recent trends...