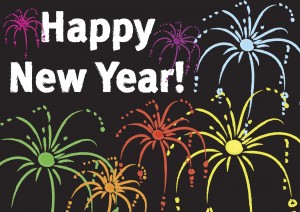 1. The Asian semiconductor intellectual property (IP) market is growing, bringing potentially new and innovative IP to market. This is one reason why Chipestimate.com opened two new IP portals this year, one in Japan and another in China. Unfortunately, the problem of IP thefts weighs heavily on Asia’s emerging markets.

2. Once the hallmark of innovation, semiconductor IP now become a shield against patent trolls. The ongoing IP patent wars are less about technology and more about market dominance. For these reasons, IP has become the lever of choice for hedge fund managers and merger-and-acquisition (M&A) activities through the semiconductor and consumer electronics industries.

3. Intel and ARM continue to encroach upon each other’s markets. Interconnect and ecosystem IP seems to be the differentiator between the two camps, in addition to the endless chase for the lowest power processors. Even third party board designers and manufacturers like Kontron are getting evolved.

5. I started the “IP Insider” blog with an acknowledgement that something was happening in the world of semiconductor IP. That “something” was the rise of bundled, subsystem IP. Moving up the abstraction latter from components to subsystems is the way most technology matures to deal with ever complex systems. But the way in which the maturation occurs is unique to each instance. For example, integrating component blocks of IP into a subsystem can increase the cost of the IP. It can also affect relationships betwee IP suppliers and design houses.

6. The merging of semiconductor electronics and biotech continued to take shape this last year. Look for more stories about this collaboration in the future.