Chip Signal
Industry Blogs
get the latest news and advice for everything IP
World’s Most Trusted IP Resource
Home  >  Blogs  >  Which IP Interfaces are Designers Using?

Which IP Interfaces are Designers Using?

Recently, I came upon a very brief chip design and functional verification survey conducted by Arrow Devices (see Figure 1). Although the survey size was fairly small – 56 participants – the data on protocol selections caught my eye. 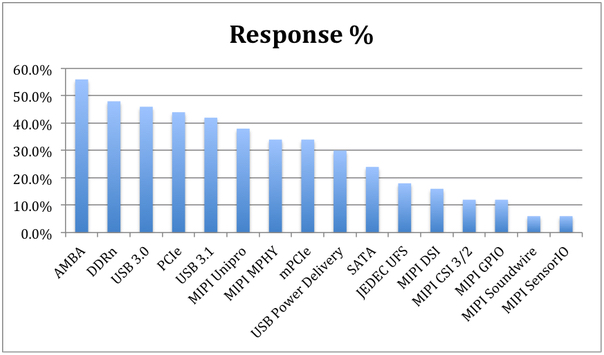 The Arrow Devices analysis noted differences in protocols concerns between design and verification engineers-managers. “While for Design engineers USB 3.1 & PCIe were the most sought after protocols, for verification engineers it was AMBA and DDRn,” noted the survey’s author, Neha Mittal “While MIPI MPHY and MIPI Unipro have gained significant traction over the last year, the other MIPI technologies lag a bit behind.” 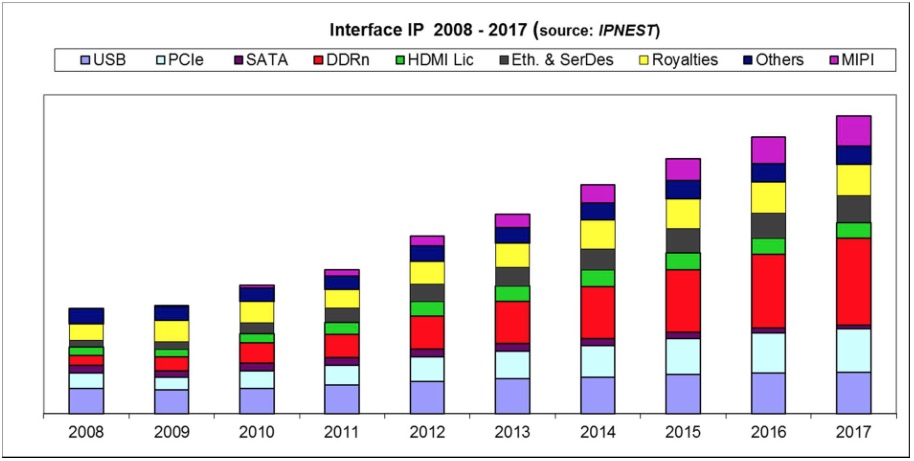 The one glaring standout between the Arrow Devices and IP Nest findings is the ARM AMBA interface. From years of surveys that I conducted while at Chip Design magazine, I know that ARM’s AMBA and related buses where the most popular to connect software simulation and FPGA based prototyping/emulation/acceleration platforms. From the 2012 Chip Design Trends (CDT) survey, ARM-based interfaces were the most popular (56.4%) – including ACE, AMBA, AXI, AHB, or APB variations (see Figure 3). OCP was the choice interface for 17.3% designers. Many software developers just didn’t know what interface was used (36.4%). 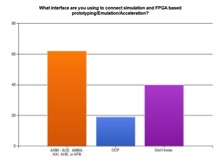 Figure 3: ARM buses were the interface of choice for ASIC designed prototyped with FPGAs (CDT Survey, 2012)

That same CDT survey revealed the most used interfaces by ASIC designers creating FPGA prototypes (see Figure 4). These numbers support both of the earlier mentioned IP interface studies – sans the DDRn memory controller. This omission is not surprising as the CDT study focused on the prototyping of ASIC blocks using FPGAs where memory mapping would be an issue. 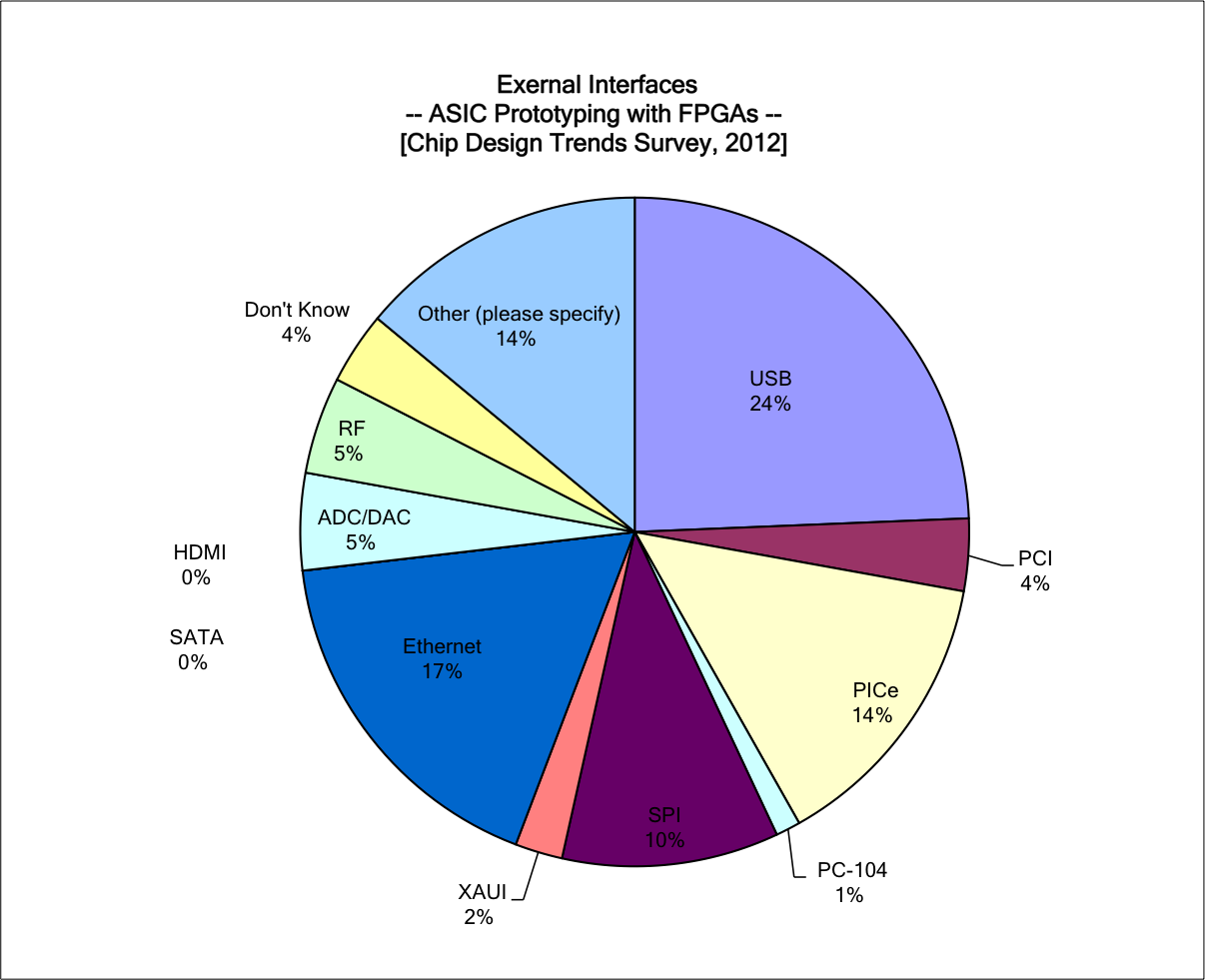 The overview of several surveys, while not statistically accurate, does confirm growth trends in IP interfaces in the segments of DDRn memory controllers, USB 3.0, PCIe, HDMI, SATA, and MIPI. Further, Ethernet is finding acceptance in the automotive market and ARM buses remain popular in chip space.